From a business analyst’s perspective, the right requirement modeling plays a vital role in letting various stakeholders understand the requirements with ease.

Scenario-based model - This model is prepared from an end-user perspective. Techniques such as use cases, user stories, and activity diagrams would be a major contributor to this model.

Flow-based model – When a requirement deals with a specific data flow that affects various modules of a system, data-based modeling is the best method that can accommodate the system flow and the data flow within the system. This could be a tedious model but it is a helpful model to do impact analysis. Data Flow diagrams, activity diagrams are types of this model.

Class-based model – Class diagrams are the most popular UML diagrams used for the construction of software applications. They are a graphical representation of the static view of the system and represent different aspects of the application. This involves identifying the classes such as the event occurrences, roles, places, structures, and other artifacts involved.

Behavioral model – This modeling happens from a user perspective. Mainly state diagram and sequence diagram builds up this model.

In short, the 5 common types that make up a requirement model are use case, user stories, activity diagram, flow diagram, state diagram, and sequence diagram.

The different modeling technique is individually understandable. However, it is highly important to know how to use these models and when to use them. In some cases, certain models may be more appropriate than the others may, whereas in other cases, almost all the models may be applicable with a difference in weightage. There are 5 major aspects to consider when it comes to deciding on the usage of requirement models. The five aspects are:

The judiciousness of choosing the modeling technique depends on choosing the priority of having those five elements of modeling based on the variation in the five aspects of a requirement discussed above.

For each of the modeling types, here’s how the above five aspects are considered:

User Stories: Of the five different types, this style of requirement modeling known as ‘User Stories’ would be easy to understand for any kind of user irrespective of the nature or type of the requirement. User stories are short, concise statements that capture the needs of stakeholders and their expectations out of the system. The impact factor of the requirement may not be considered here because; this model is in the style of one step at a time. User stories would be highly utilized at the time of understanding the requirement, followed by final development testing, quality analysis, and final sign-off. The acceptance criteria of user stories form the guideline for delivery.

Flow diagram – This technique is helpful for a specific functional segment of a system or a process. So enhancement requirements of any nature would fit in this technique that would be easy for functional and technical users. After having defined the scope of the system or the process, this flow chart will guide in analyzing the impact in detail. On this front, technical and functional users are the ones who use the flow diagram for their work more than the business users. As a process, the requirement represented as a flow diagram would be highly utilized until the last phase of the development.

State diagram – This technique is more specific compared to a flow chart. Regarding the objects of a system or the process, the various states of an object that happens during a process flow are depicted only in a state diagram. In line with this, only technical and functional users would find this useful especially during the development phase more than the initial and final phases. This element can’t be a direct contributor to the impact analysis parameter.

Sequence diagram – This is more relevant for a technical user, especially when many processes happen in parallel. It provides a visual representation of how processes or objects interact during a scenario. This technique adds more value for technical users, as this will help in drilling down to detailed technical specifications. On the other side, this is the most preferred methodology for requirement reference majorly during the development phase.

In a nutshell, business analysts play an instrumental role in modeling needs, requirements, designs, and solutions to facilitate effective analysis and communication and this calls for knowing which techniques to use and when. This article and particularly the matrix provided will act as a guide in understanding the various factors to consider while choosing a requirement modeling technique and understanding which technique applies best in a particular scenario. 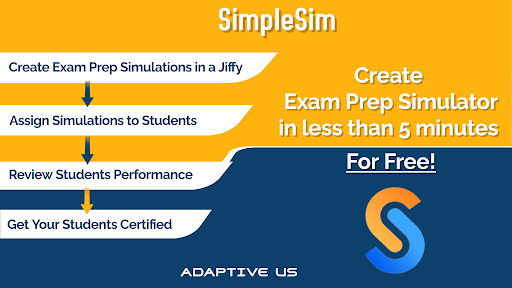 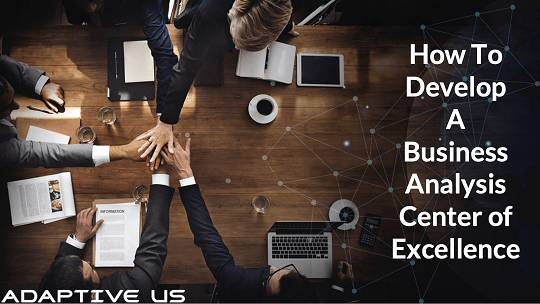 How To Develop A Business Analysis Center of Excellence