When new systems get deployed in any organization, we continue to operate both

new system and old system together for some period. Sometimes, this could be a

Now if we ask end users to enter data on both system, it is going to cause huge

dissatisfaction. This also is clearly a non-value adding activity as customer

does not see any value from the same.

Is there a way out from this?

Here is one actual approach we did and we were very successful.

data to many other systems.

So we had to rebuild these interfaces if we would sunset the old system.

as those interfaces stood test of time.

So what we did was to build a new interface between new system and old system.

the old system as well. 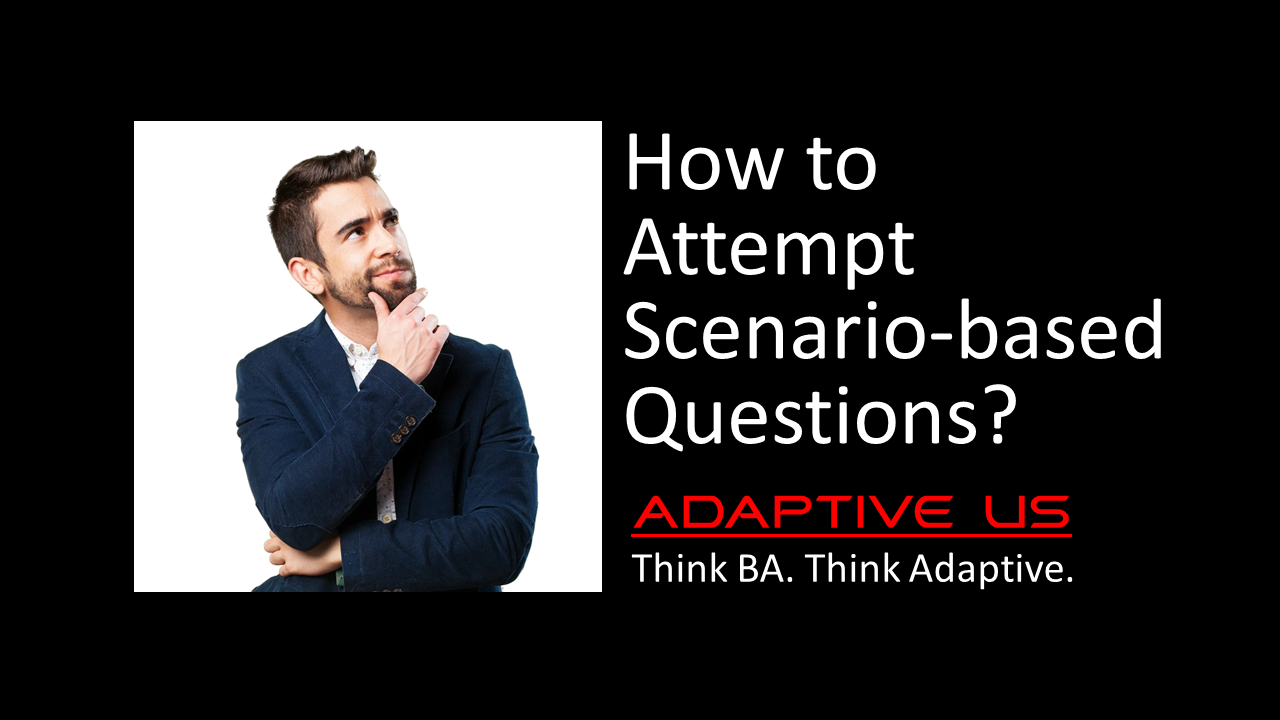