BABoK V3 vocabulary has a love and hate relationship with me. I love it as it more encompassing. I hate it as I need to learn a new vocabulary.

As we all know, BABoK V3 is a significant revision to BABoK V2. Along with the significantly revised content, it also came with significantly different vocabulary from V2.  BABoK V3 vocabulary will take a little time to sink-in into the day to day BA practices. I have observed the change to the vocabulary helped us in 2 ways:

BABoK V3 encourages using the word which is more inclusive than the previous terminology. Let's understand this with an example. BABoK V3 uses the term "Business analysis information" instead of replaces the old term "Requirements" when trying to describe information associated with the business analysis.

#2 BABoK V3 uses terms which are more engaging and active.

Let's take 2 words to compare: Collaborate vs. Communicate. Which one should we pick? Most of us have used the word communicate far too long. However, when we compare these 2 words, we should prefer to use the term "Collaborate" than 'Communicate". Communicate as a verb is usually less involved. Whereas collaborate indicates a more involved approach where all stakeholders actively participate in the project or initiative to make it a success.

#3 BABoK V3 vocabulary can be quite different from commonplace usage.

Although the V3 terminology is better, sometimes it is hard to comprehend the same quickly from a practical perspective. Hence, I decided to spend some time and come up with series of articles that will help all business analysts understand BABoK V3 terms quickly.

Similarly what we called enterprise analysis in v2 now is called strategy analysis.

Then the role named, regulator. Many people think that regulators are outside the organization. No, the regulator could actually mean the person who is responsible for regulatory compliance and typically called the legal function in many organizations.

BABoK V3 vocabulary uses the generic term process model to indicate an activity model or flow chart. Flowcharts when depict activity become process models but they could indicate logic which is not activities.

Leveraging BABoK as an Enterprise Excellence Framework | Adaptive US 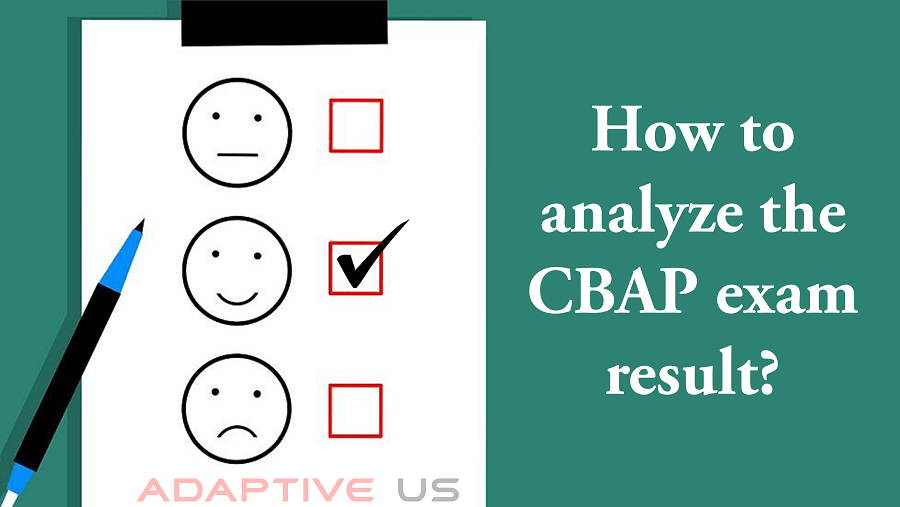 How to analyze the CBAP exam result? - Adaptive US 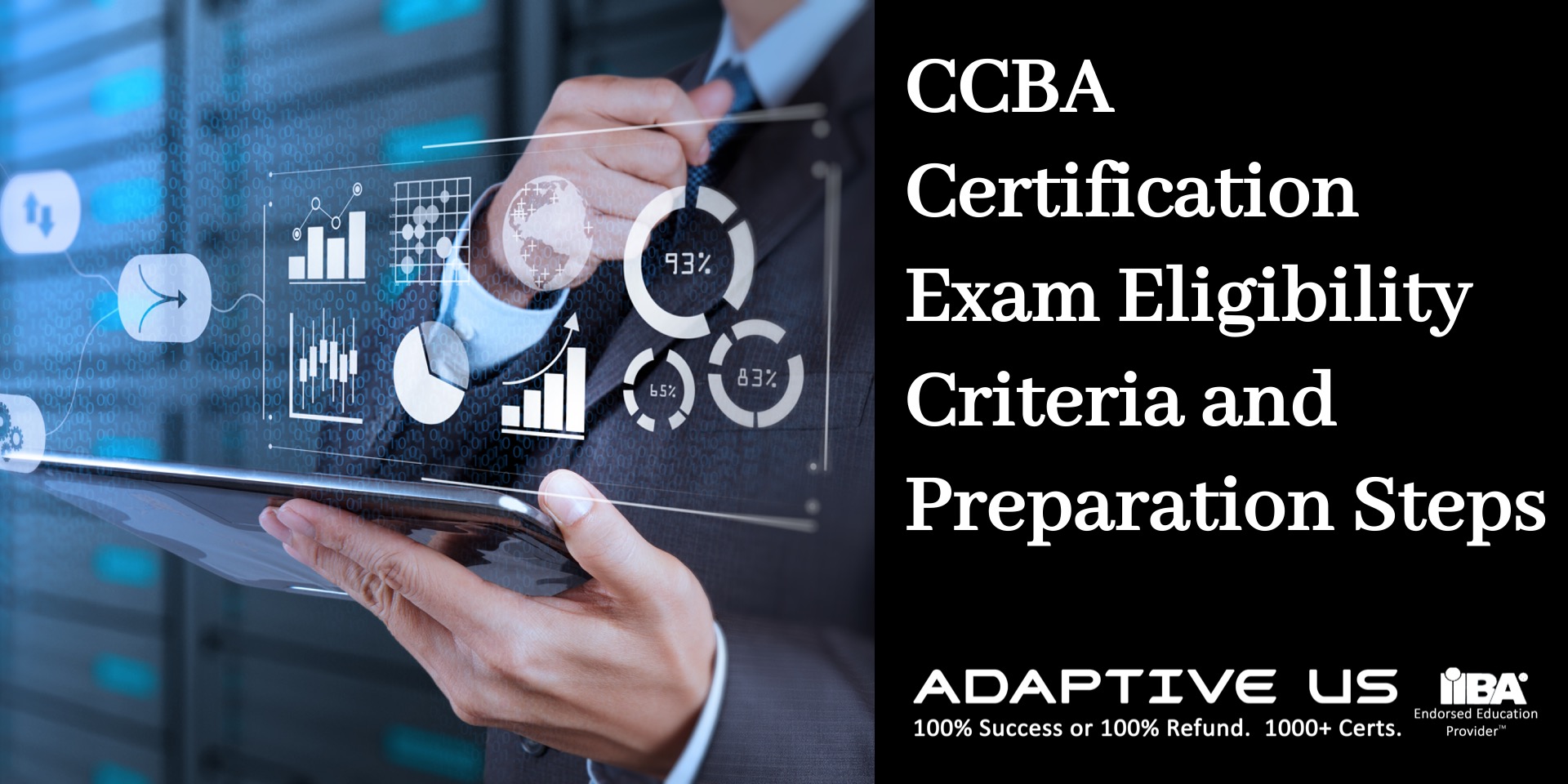